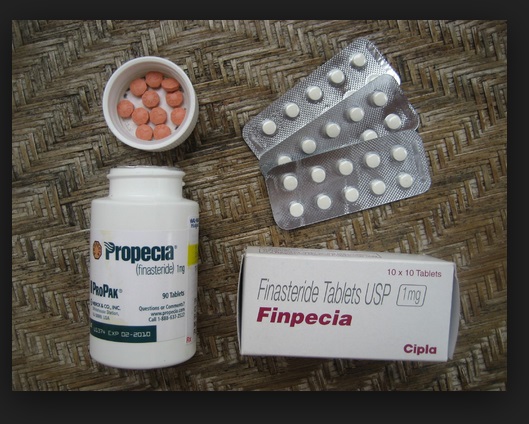 Propecia, a finasteride pharmecuetical, is a common treatment used in the battle against pattern baldness. It works by stopping the conversion of testosterone into DHT, thus preventing DHT from binding to the hair follicles’ receptor sites. Theoretically, this should put hair loss to an end. But not everyone suffering with pattern baldness can benefit from using Propecia.

Find out if you can—along with some other interesting facts—by reviewing this simple list:

If you decide Propecia is not for you and would like to inquire about a permanent solution to hair loss, contact Dr U Hair and Skin Clinic for a free consultation.

Merck, the drug company that makes Propecia, has come under recent scrutiny and has had to deal with a number of lawsuits. Though there are no conclusive studies to prove a causal link between Propecia and any of the following, there have been enough complaints to raise public awareness. Before taking Propecia, you should know…

Is it ok to stop using Rogaine and Propecia after FUE hair Restoration surgery?

Q. What is the timeline for Propecia action?

Can hair loss be treated with avodart: Is It Better Than Propecia At Addressing Hair Loss