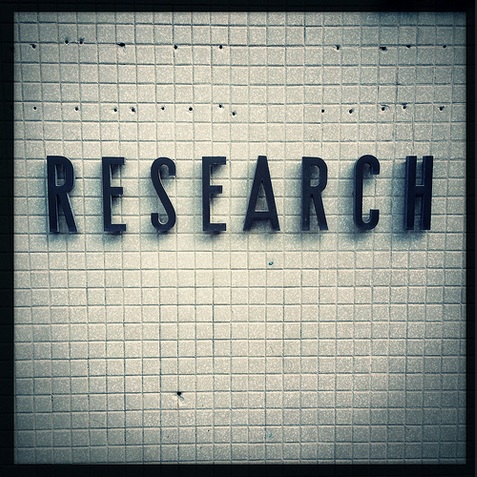 Blog October 29, 2013December 28, 2018
Hair Growth Genetic Research, Wnt Gene and Hair less Gene – HR : Hair loss is being tackled from many different perspectives in attempts to develop truly effective treatment options. So far, much of the focus has been placed on the role of hormones, namely the conversion of testosterone to dehydrotestosterone (DHT). Although the underlying cause is DNA, there has been much less emphasis on targeting actual genes.  But research in this area may lead to new answers in how hair can be restored non invasively.

One of the few but nonetheless significant studies was published in 2007 a scientific journal called Nature . This research was led by George Cotsarelis of the University of Pennsylvania. Scientists have been aware that new hair follicles can be generated when the skin tries to heal itself after experiencing certain types of wounds. They’ve also found that the gene responsible for the creation of new follicles is known as WNT.

The WNT Gene and Hair Restoration in Mice

For this study, Cotsarelis and his team used mice as animal models to learn more about the WNT gene and the formation of hair follicles.

The researchers removed sections of skin from the mice. This was done in order to stimulate the stem cells to create follicles. In one group of mice, expression of the WNT gene was blocked, and hair did not grow.  In another group which also had areas of skin removed, the WNT gene was left alone and new follicles successfully grew hair.

The methods of this study have formed the basis for a new hair loss treatment brand called Follica.

In the late 1990s, scientists identified a gene which was named, “hairless” (HR). This string of DNA code is responsible for maintaining hair growth in mammals.

This gene was first discovered as scientists tried studying a family in Pakistan who exhibited signs of an extreme form of hair loss. Hair growth was impaired in the eyelashes, the eyebrows and on the head. This was most likely due to a mutation of the HR gene.

It should be noted that this is not the same gene responsible for common forms of pattern baldness in men and women all over the world. This gene affects the structural integrity of protein receptors on the hair follicles, causing them to be more sensitive and less resilient to the effects of dehydrotestone (DHT) which travels throughout the blood stream.

The HR gene is believed to regulate hair growth, not only through its own expression, but also by controlling the expression of other genes. Dr. Angela Christiano, who led studies on these  gene, believes that HR is involved in a sequence of processes that lead to the formation of new hair.

Excitement was quite high when researchers made this discovery of the hairless gene. And at the time, it was believed that this revelation would lead to a genetic based hair restoration treatment within five years. However, this did not happen.

New research on genetics and other aspects of hair loss are continuously helping to create a more complete picture of the different pathways that lead to pattern baldness. However, many of them will also require additional forms of investigation before they lead to actual forms of hair restoration that can be made available to the general public.